Here is a collection of photographs and brief stories of WW1 Servicemen buried or commemorated at Sheffield General Cemetery. Words by Shirley Baxter and selected images courtesy of Sheffield Archives.

If you would like to know more visit our Books page and purchase ‘A Life Too Soon Done – Sheffield General Cemetery & The Great War’ By Shirley Baxter and Hilary McAra. 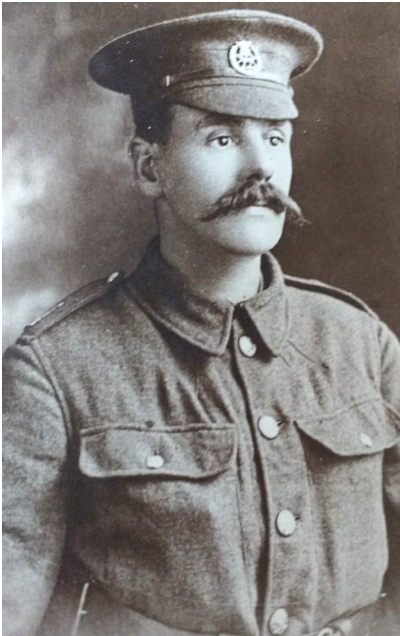 Thomas was born in Sheffield in 1879 and worked as a tramway conductor. Married with two children, he enlisted in December 1915 and served in France. In April 1918 he was reported as suffering from shellshock but was back on active service by the summer. Discharged in March 1919, he died in Wharncliffe War Hospital in November 1919 aged 40 of heart disease and a cerebral embolism. 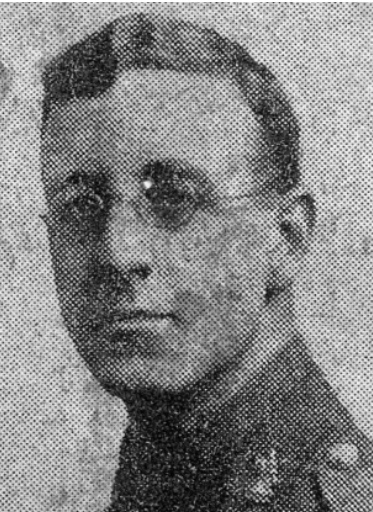 The son of Seth Whiteley, principal of Whiteley’s Commercial College in Surrey Street, Laurence had an MA in mathematics and classics from Durham University. Despite poor eyesight, he enlisted in December 1914 and was killed in action 31 July 1917. 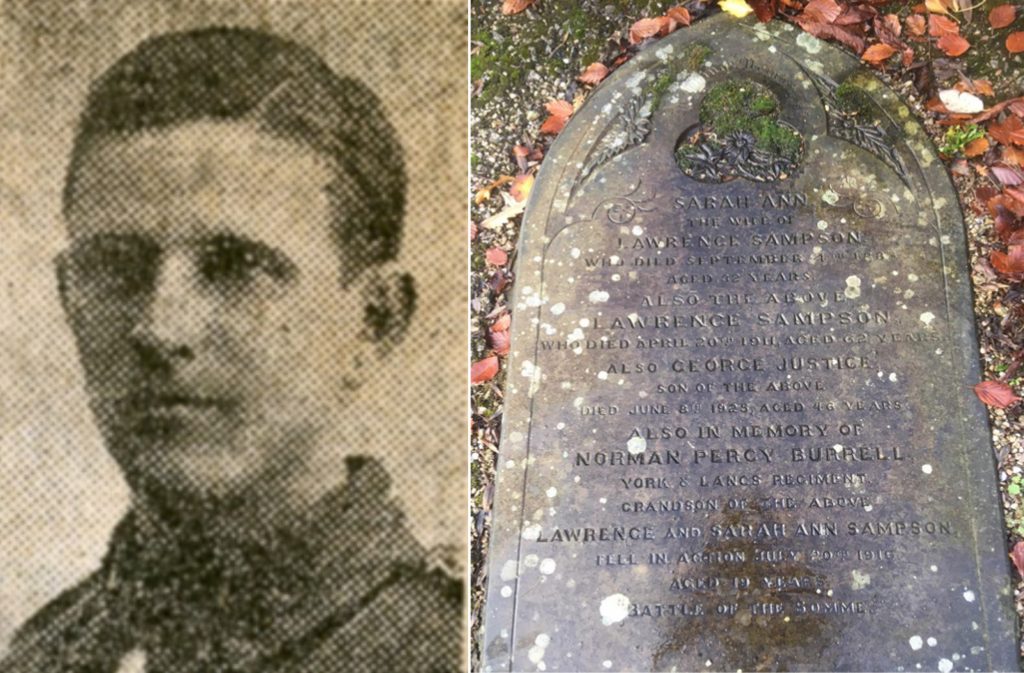 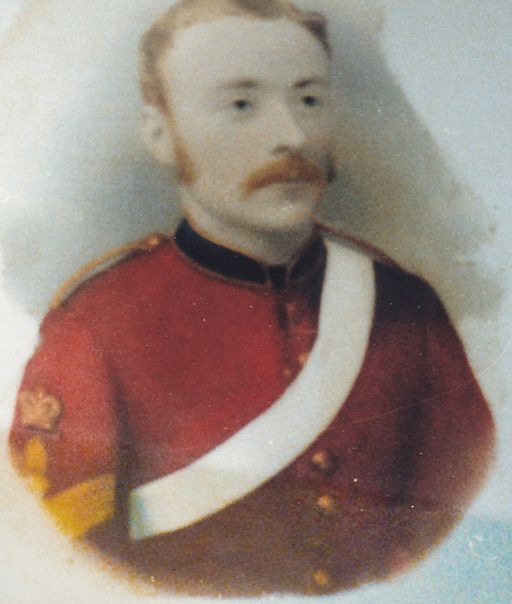 Born in Gibraltar in 1862, Albert was a career soldier, having attended the School of Military Engineering in Kent. Married with three daughters, he died in 1917. 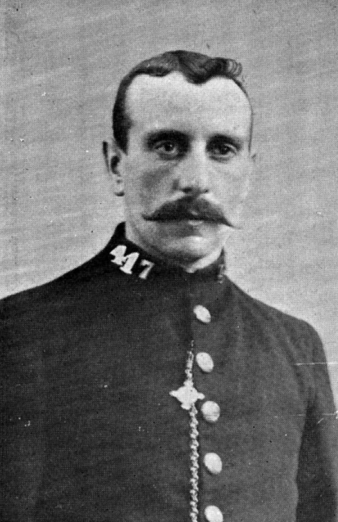 Francis, a police constable, and married with five children, enlisted in 1914 but was later sent home from France suffering from cancer. He died in June 1916. His son was killed in action. 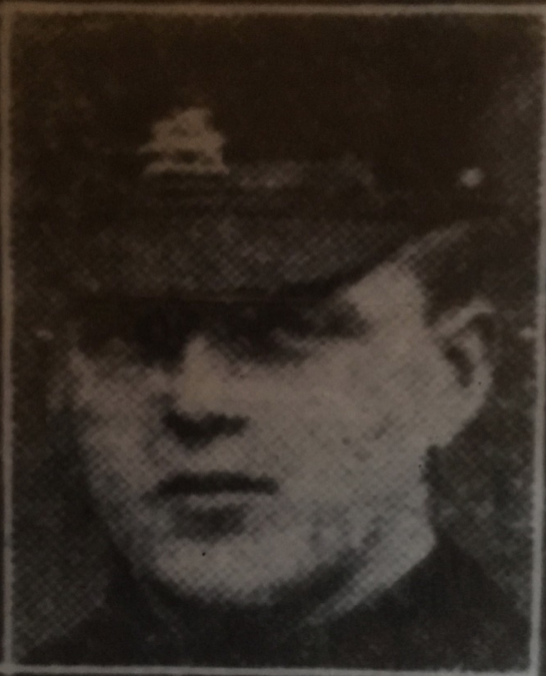 Albert Edward Gautier, the eldest son of Francis, enlisted in February 1915 when he was only 17, giving his age as 19 years. He was killed 9th August 1915 at Ypres, two months after arriving in France. 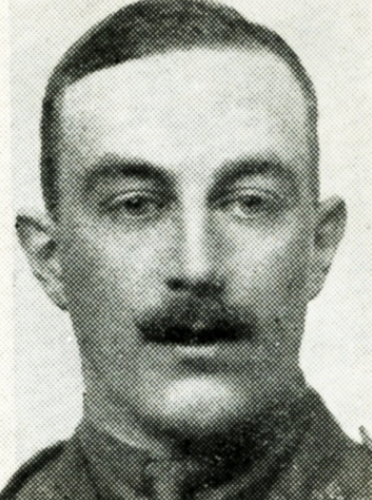 Herbert, the son of the 1909 master cutler of Sheffield, and a director of Daniel Doncaster & Sons, died on the Somme 7 July 1916, aged 31. He had been awarded the Military Cross. 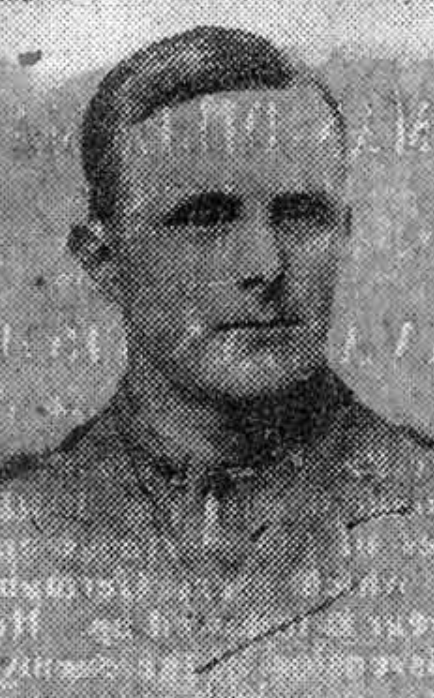 Maurice, the brother of Herbert, enlisted in 1914 and was adjutant to his regiment when he was killed 26 November 1917 aged 25. 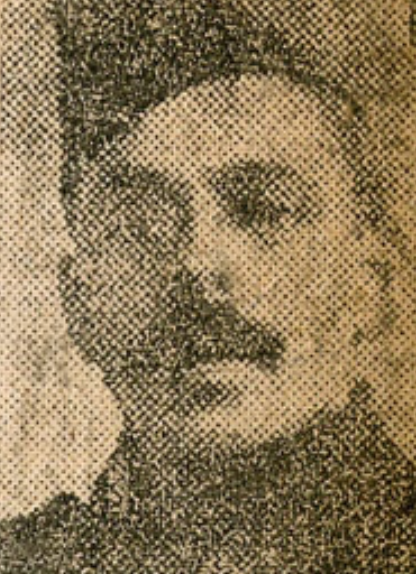 Harold, a cabinet maker, was the eldest of four children. He was killed aged 26 on the first day of the Battle of the Somme, 1st July 1916. His brother Rowland was lost in Salonika and presumed dead 19th September 1918 aged 21. 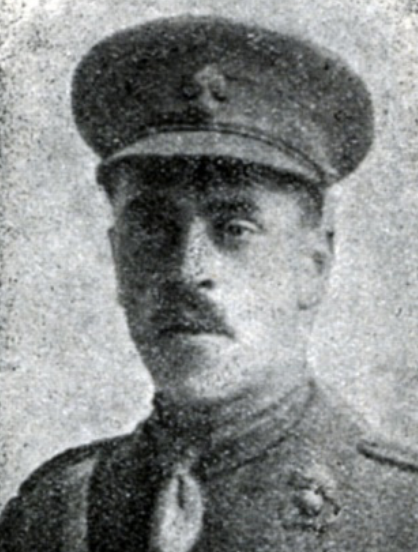 Walter had been a metallurgical chemist in Sheffield, and a member of the Sheffield University Officer Training Corps. He was offered a commission at the beginning of the war, which he accepted, and was killed 25 April 1915, aged 28, a month after arriving in France. 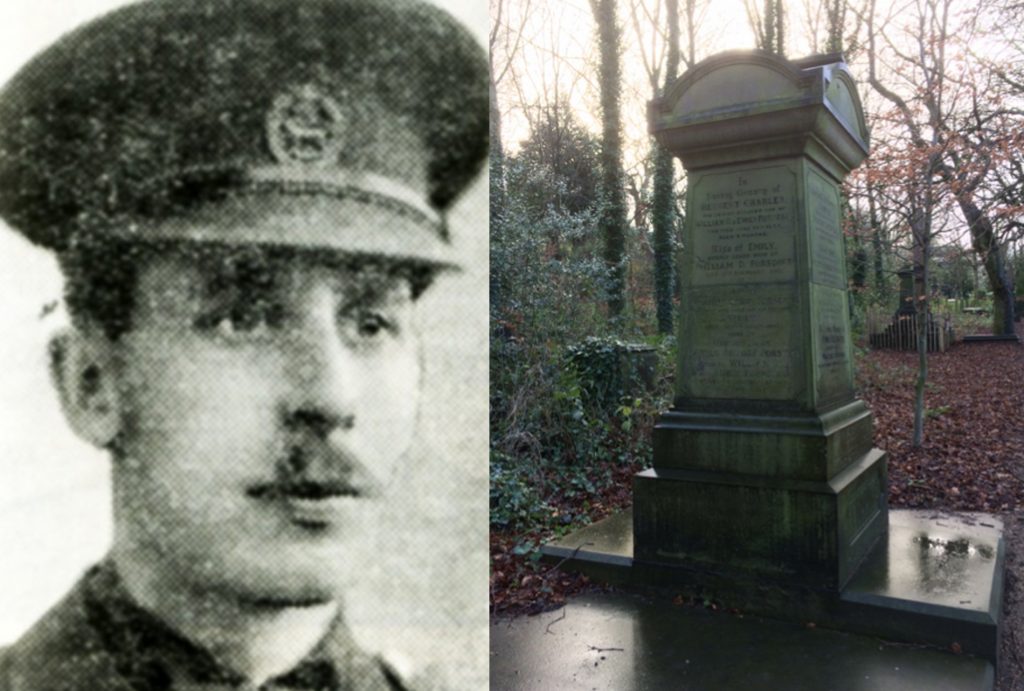 The son of a Sheffield businessman and one of six brothers, he was killed on the first day of the Battle of the Somme, 1st July 1916. He was last seen leaping into a German trench. His body was never found. His brother Leonard was in the same action, but survived. 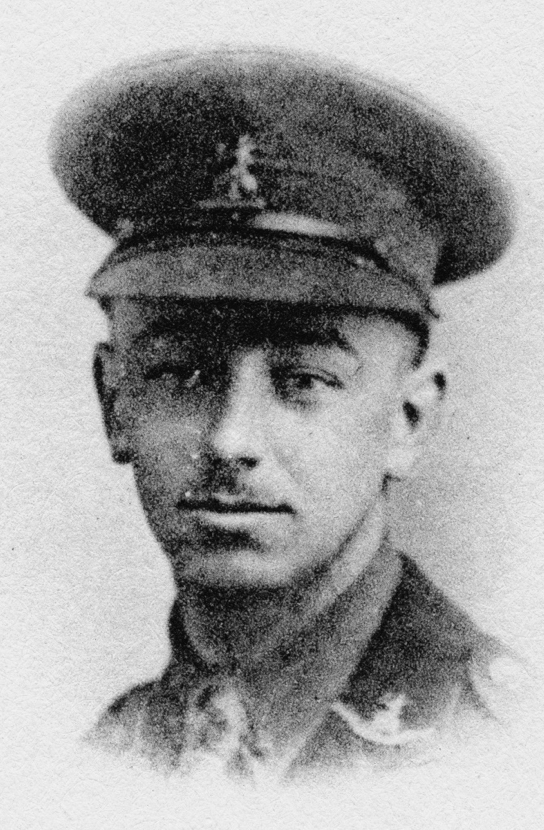 Maurice was the grandson of James Nicholson of John Nicholson and Sons steelworks. He had joined the University of Sheffield’s Officer Training Corps and was given a commission in the Norfolk Regiment before transferring to the Army Cyclists Corps and then volunteering for the RFC. He was killed in a combat over France 18th August 1917, aged 30.