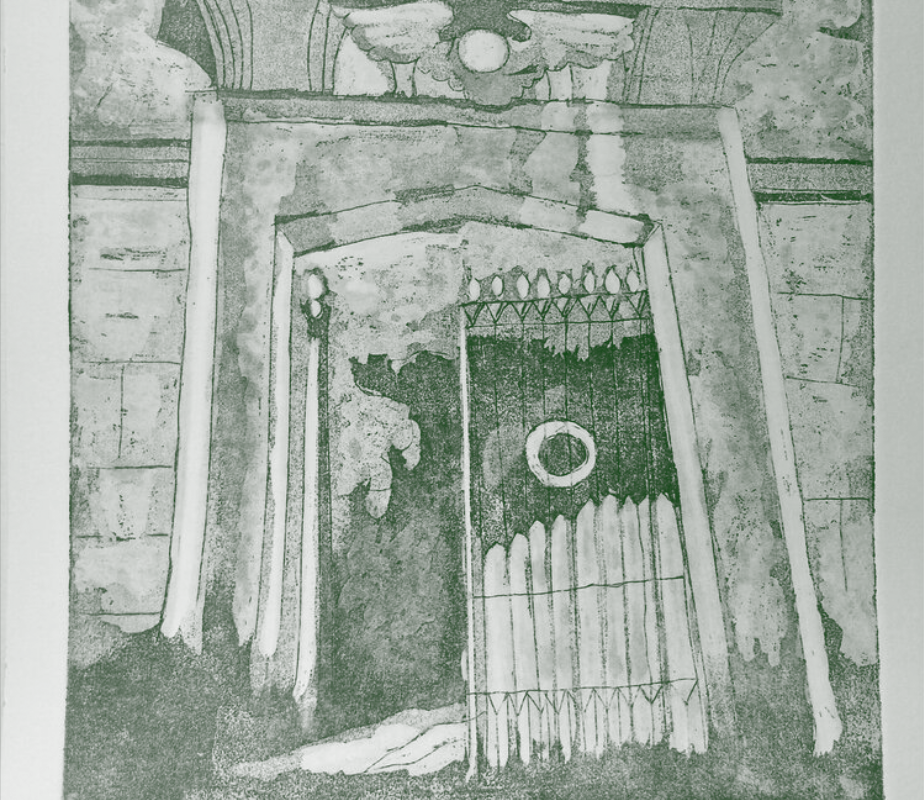 How long have you worked/volunteered at SGCT?

I’ve used the Cemetery site as a park space ever since my children were small, but I’ve been a volunteer at SGCT since 2006, so getting on for 13 years.

Why did you get involved?

I got involved initially because the committee was having some problems and they wanted to recruit new blood . After a couple of meetings I felt that I didn’t really know what the volunteers were doing on the ground as it were, so I became a landscape volunteer and, as I had some experience of public speaking, I also volunteered to lead tours and to give talks to any organisation that wanted a speaker. I don’t work on the landscape any more as I have a problem with my shoulder, but I still do the talks & tours and have recently taken over responsibility for  maintaining the membership details.

Why should people get involved?

It is a great open space in a fairly densely populated and at one part on of the poorest areas in the city, so I think it is very important  for people to get involved in maintaining both the landscape and its amazing history.

What’s your favourite part of the landscape, building and/or monument at SGC and why?

One of the best things about the cemetery is the quiet, which is amazing since it is so close to Ecclesall Road, but I don’t have a favourite part; it depends on the time of day/year.